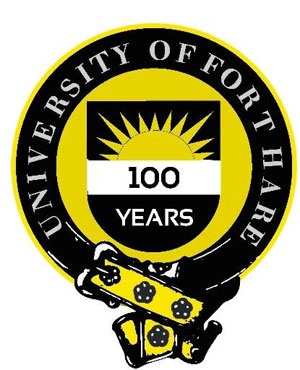 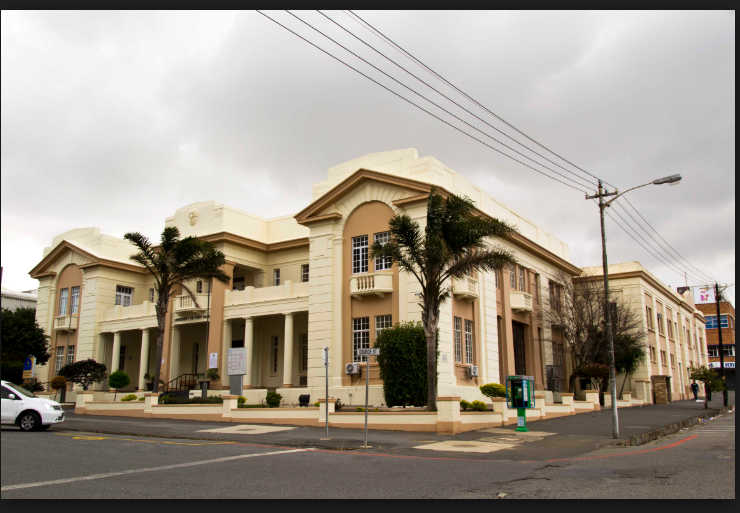 Students at the University of Fort Hare won’t be able to finish their end of semester exams due to the strike action by their lecturers and some members of staff of the school on Tuesday.

According to Khaya Xaba, "Fort Hare is currently not compensating workers in line with the national market like other 25 universities in the country, thus leading the institution to fail to attract the required quality talent".

Xaba said that the relationship between the parties had already been imperiled when the university deliberately postponed the bargaining forum since 2017 "without advancing tangible reasons".

A meeting has not yet been scheduled with Nehawu although the university is open to negotiations.