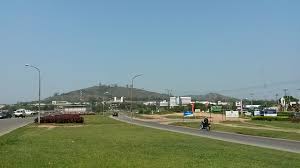 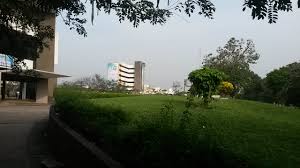 Professor Richard I. Akindele of Obafemi Awolowo University, Ile-Ife has been has expelled by the authorities of the school for wrongful behavior. The professor accused of sexual misconduct among female students was of the Department of Accounting, Faculty of Administration. Professor Richard I. Akindele was a senior lecturer at OAU was expelled after he was found liable to all the allegations of sexually harassing his student among others, Miss Monica Osagie.

The Joint Committee of Council and Senate of the university after careful investigations concluded that the professor, Richard I. Akindele should be expelled as disclosed by the VC of the school Professor Eyitope Ogunbodede. He furthered to say that Monica Osagie had audio recordings of herself and Richard which disclosed that the professor had inappropriate relationship with the student. Richard admitted in the audio recording that Monica’s grades would be changed if he had sexual relations with him. This goes on to say Richard did not exhibit the right character of his position, being a senior lecturer and has disgraced his position both as a lecturer and an examiner since his conversations with Maggie was all about alteration of examination scores.

"His claim that Miss Osagie knew that she had passed with a score of 45 per cent but was seeking to score an A and that this led to him being sexually harassed by Miss Osagie cannot be supported by any evidence. "Professor Akindele's action in requesting sexual favor from Osagie to change her examination score was scandalous behavior that has brought ridicule to the name of the University and have tarnished the reputation of the University, as it portrays the university as an institution where its teachers and examiners trade marks for sex", VC says.

Obafemi Awolowo University, Ile-Ife is creating awareness and disseminating information on what constitute sexual harassment within the University and noting the veracity of sexual harassment concept which include sexual solicitation, sex exploitation among others. The University is fully committed to the eradication of sexual and any other harassment from tertiary institutions and will do all that is possible to prevent this kind of situation from happening again, he added.