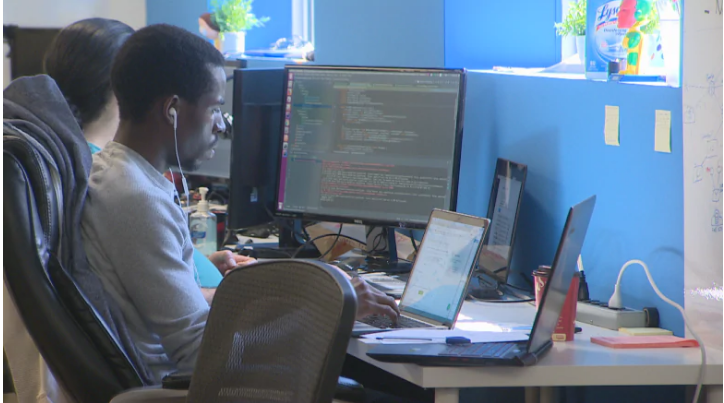 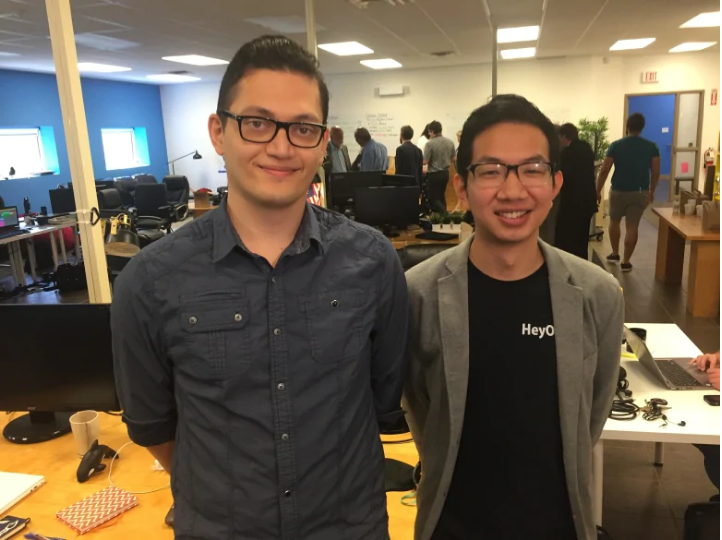 The two co-founders of St. John's-based tech company HeyOrca! A social media company that has employed over 30people is run by Sahand Seifi from Iran and Joe Teo from Malaysia. Sahand Seifi and Joe Teo; co-founders of St. John's-based tech company HeyOrca! did not have it easy getting to where there are now. During their times as international students at Memorial University in St. John's, they realized the opportunity before them in the tough shake slopes and foggy climates and utilized it. According to Joe Teo, there are just so many hoops, you just have to be really creative with your application process, make sure that you fall into the guidelines. There has been an announcement by the Labrador government and Newfoundland on two new categories under its provincial nominee program- international graduate entrepreneur and international entrepreneur. "Now you can apply and know that you've started a business, you have a clear path toward permanent residency and that I think it makes a huge difference, it just takes the worry out of anyone who wants to start a business." As stated by Teo.

Although there are challenges here and there, as said by Seifi, there are awesome opportunities there that won’t be gotten anywhere else. He further stated that the new immigration options came in too late to help them but will still bring a sense of relief to the international students he works with; and that compared to other options in other cities, most of them would want to stay when given the opportunity, and what they have now is one less roadblock for them to stay. 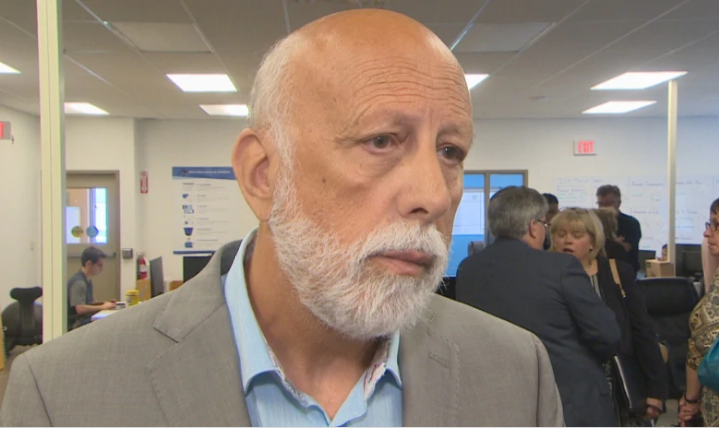 The minister responsible for immigration under the Department of Advanced Education, Skills and Labour,Al Hawkins; stated that there are benchmarks, checks and balances to ensure immigrants applying under these new categories will indeed stay in the province and that they can now actually graduate from Memorial University — or become an international entrepreneur. Set up a business and be operational for a year, and then make application for permanent residency. Al Hawkins added that, it is cutting edge in that it enables the entrepreneurs an opportunity to be a part of the province and to be involved in a business in the province and not have to go through the red tape that they previously had to go through and that the government does not want to lose the people who come to study as international students.

The minister stated that a lot of times we look at it as replacing jobs for Newfoundlanders and Labradorians but then also he sees this as an opportunity to create jobs. According to Statistics Canada, immigrants made up 2.4 % of the population in 2016. More than 2,300 international students are enrolled at Memorial University.