Africa has the fastest-growing middle class in the world, especially in the sub-Saharan region. This coupled with a population boom that is set to see the continent grow to 2.5 billion people by 2050, means that the region’s demand for higher education could be set for some dramatic rises in the years ahead.* 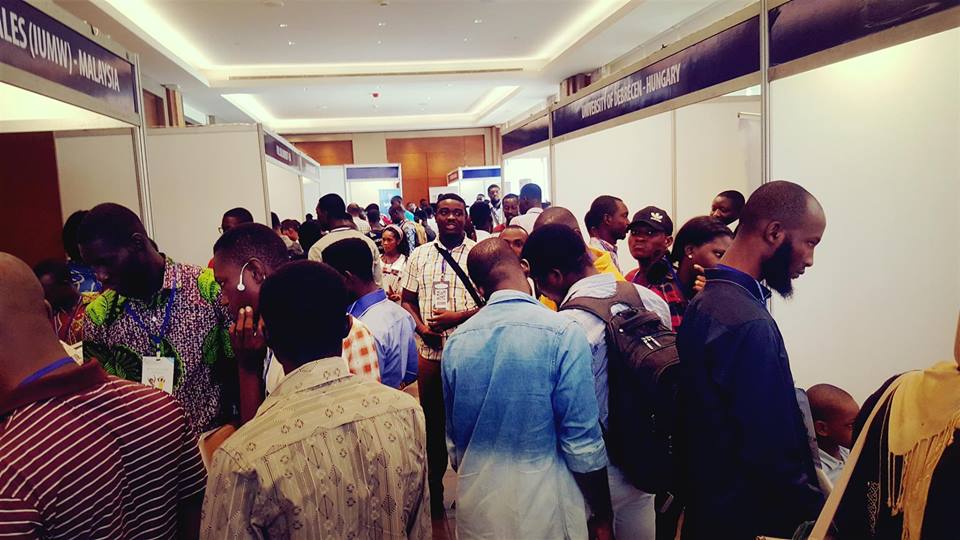 There are many reasons African students have opted to study outside Africa, ranging from students’ desire to seek out better standards of education to a lack of adequate facilities at home.

*Over the last 15 years, the number of students studying in sub-Saharan Africa went from 2.25 million to 6.34 million, resulting in increased investment into the education sector. The African Higher Education Summit is now trying to increase higher education enrollment in the sub-Saharan region to 50% by 2063, up from the current average of 8%. At present, Africa as a whole has around 2,450 post-secondary educational institutions, averaging around 1 per 470,738 people on the continent. Compare this to the European Union, where the number of people per university comes to around 153,763 and you’ll see why there is considerable demand for new institutions. 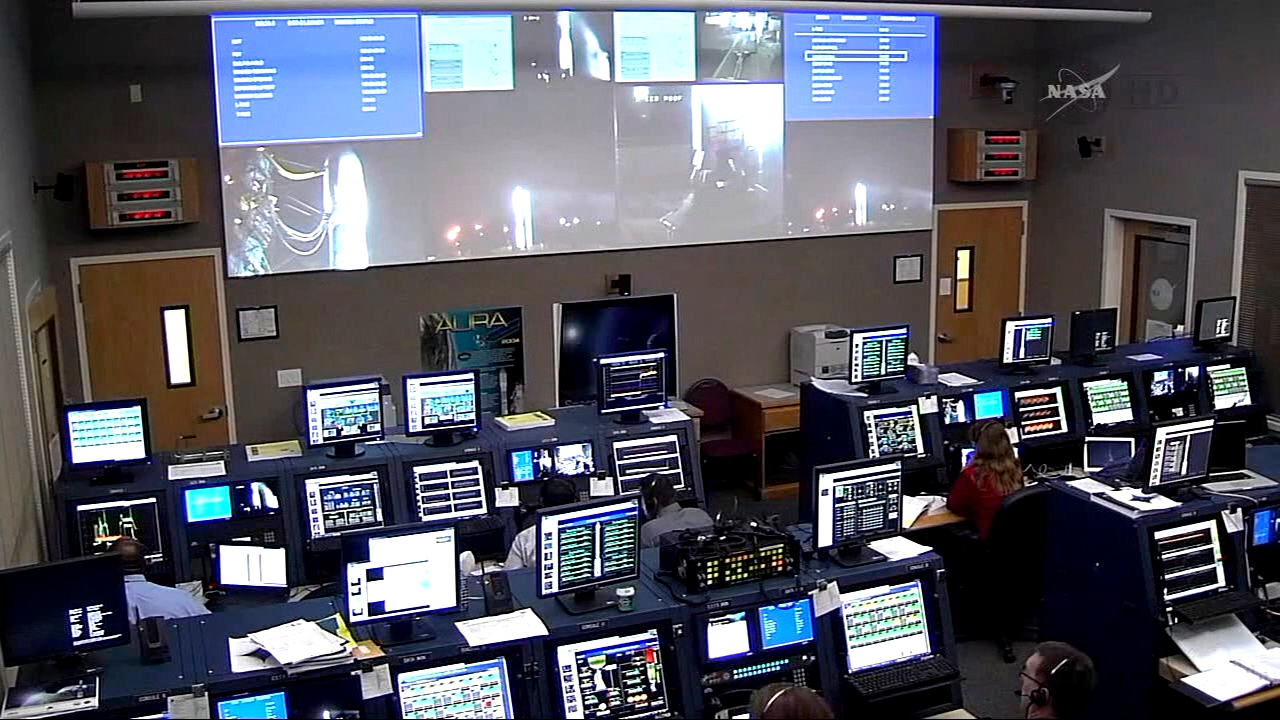 Computer Science is becoming a way of life and hence most students running towards the field of study.

A new report from the National Academies of Sciences, Engineering, and Medicine urges U.S. colleges and universities to respond with urgency to the current surge in undergraduate enrollments in computer science courses and degree programs, which is straining resources at many institutions. The report examines the benefits and drawbacks of a range of strategies that institutions could pursue in response – such as adding faculty and resources, imposing targeted controls on enrollment, or using innovative technologies to deliver instruction to large numbers.

Institutions all over the world need to realize now that the African young populace now has computer science/Information technology career goals and hence needs to put structures in place to meet these demands as Africa has become a potential market for International student Recruitment!